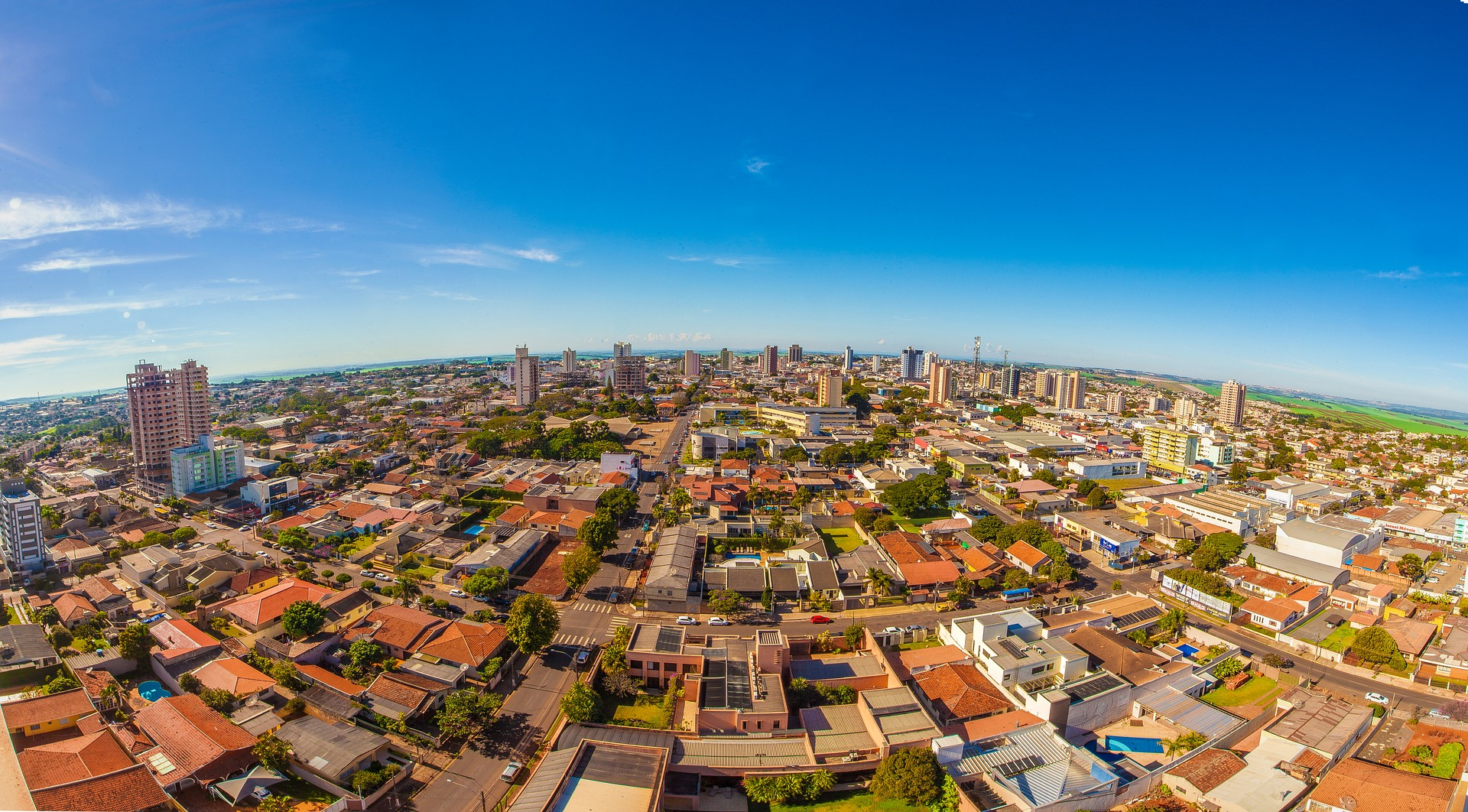 Nashville is one of my favorite cities in the U.S. as there is so much to do and see there and the people are so friendly. I visited Nashville in 2008 and I walked the streets and explored the State Capitol and admired the history and architecture of downtown.

It is sad to note that earlier this year, Nashville was hit with a devastating flood. The Cumberland River and other tributaries rose well over their banks flooding lower Broadway and the Grand Ole Opry and other sites with over 10 feet of water. 17 people lost their lives in Tennessee during this disaster.
The “Volunteer” Spirit took over however and people helped their neighbors they didn’t even know with home cooked meals, rebuilding supplies, labor and laundry services. I have no doubt that in a few years you won’t even realize that a flood came through because the people of Nashville and the great State of Tennessee will have rebuilt their proud Capitol City.
Nashville is known as “Music City USA” because it is the un challenged capitol of the world as far as Country Music is concerned. I’ve been to Austin, TX too but there is just no comparison in my book… Nashville wins hands down.

Nashville was settled on January 1, 1780 during the height of the Revolutionary when James Robertson led his party of North Carolinian pioneers across the frozen Cumberland River and built Fort “Nashborough”. This old log fort which still stands today in Riverfront Park, downtown Nashville, was used for protection from Indian attacks which finally ended in 1792. If you visit Nashville, put the old fort on your list as it is very interesting to walk through the grounds and see how those early pioneers lived.
Speaking of history, on my visit, I walked up to the imposing State Capitol which was built by architect William Strickland who was very famous at the time for the many public building of Greek revival style that he had designed in Philadelphia, namely the Second Bank of the United States. William put his heart and soul into the Tennessee State Capitol which would end up being his final project and his neoclassical masterpiece.

He worked on this building until his death and his last wish was that he be entombed in the structure and so when he died, his body was entered above the cornerstone of the building high atop the steps overlooking the capitol mall to the west. The Capitol building itself is incredible and unique. The distinctive tower is designed after the monument of Lysicrates in Athens, Greece.
It was completed just before the Civil War Started and during the war it was turned into a fort for the Union called Fort Andrew Johnson. It is interesting to walk the halls of the building and look at old pictures of the Capitol during the War in 1862 where there were cannon positioned at the top of the stairs all the way around the building. I walked to the green park perched on a ledge on the east Capitol grounds and I discovered that President James Knox Polk and his wife Sarah are buried in a tomb there designed by William Strickland.

I also noticed an impressive statue of Andrew Jackson mounted on a rearing horse. There was also a statue of President Andrew Johnson but the thing that struck me as most interesting was the Bronze effigy of a World War I “dough boy” standing erect, aiming his rifle. Upon closer inspection I realized that this was a statue of Sergeant Alvin York – Medal of Honor winner who lead an attack on a German machine gun nest killing 28 German soldiers, and capturing 32 machine guns and taking 132 German Soldiers prisoner.

This American hero stands forever at the ready blankly staring at the skyscrapers of downtown from the east green of the Capitol. During my visit I stayed at the Renaissance Hotel which is a magnificent high rise just around the corner from lower Broadway where on any evening you can bar hop and listen to the finest up and coming Country music stars anywhere.
My favorite venue however is the “Wild Horse Saloon” just around the corner from Broadway on 2nd Avenue. This place is absolutely incredible! I felt as if I had walked into a movie with its enormous hard wood dance floor, mezzanine and stage. I was lucky enough to catch an acoustic set by the band “Telluride” on my visit.